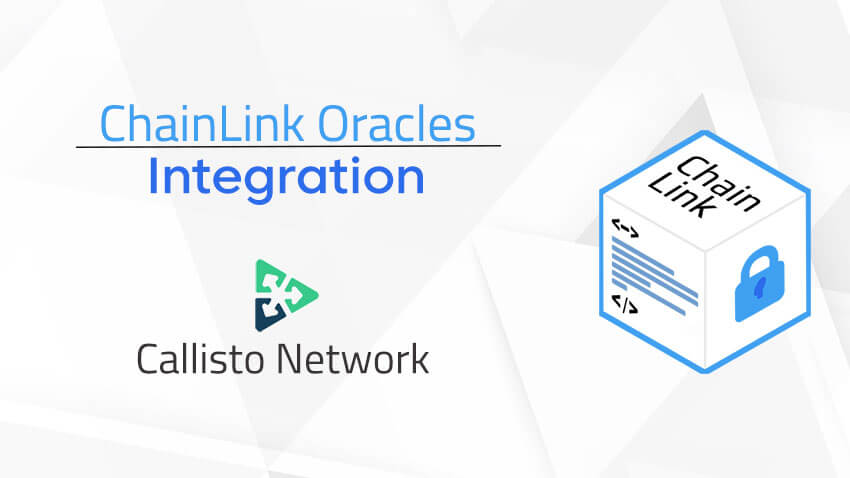 Smart contracts are about to revolutionize many industries by replacing traditional legal agreements and centralized, automated digital contracts.

Both performance verification and the execution are based on manual actions by one of the contracting parties, or on an automated system that collects and updates any relevant changes. Given their underlying consensus protocols, the blockchains on which smart contracts operate are unable to communicate natively with external systems.

The solution to this problem is introducing a feature called “oracle” to provide a connection to the world. The oracles currently exist are centralized services, and any smart contract using such services will suffer from a single point of failure, making it no more secure than a traditional digital contract.

What differentiates Chainlink from other oracle solutions is its ability to operate as a fully decentralized network. This decentralized approach limits the trust in any single party, enabling the tamperproof quality valued in smart contracts to be extended to the end-to-end operation between smart contracts and the APIs they rely on. Making smart contracts externally aware, meaning capable of interacting with off-chain resources, is necessary if they will replace the digital agreements in use today.

Chainlink is a decentralized oracle network that enables smart contracts to securely access off-chain data feeds, web APIs, and traditional bank payments. Chainlink is consistently selected as one of the top blockchain technologies by leading independent research firms such as Gartner. It is well known for providing highly secure and reliable oracles to large enterprises (Google and SWIFT) and leading smart contract development teams.

Callisto Network is a security platform, and an incubator of ideas whose the principal objective is to implement core features based on smart contacts. We have designed and developed a core set of protocols built on smart contracts, including a reference implementation of a passive income mechanism, a governance system, and a development funding mechanism.

Convinced security is the real catalyst for the adoption of any technology. We have founded the Callisto Security Department, which has performed more than 300 security audits already. Not even a single dApp that was approved by our security experts was ever hacked.

The Callisto’s blockchain specificities, allowing low transaction fees, makes it possible for us to host dApps / smart contracts that require a high rate of interaction.

Cold Staking is the first dApp launched on Callisto Network, and with more than 100,000 transactions performed at an average cost of USD 0.000004, it shows the potential of Callisto Network for large scale dApps / smart contracts deployment.

Furthermore, Callisto aims to be a service provider on both on-chain and off-chain protocols, giving all the necessary tools to fit any developer or enterprise’s needs.