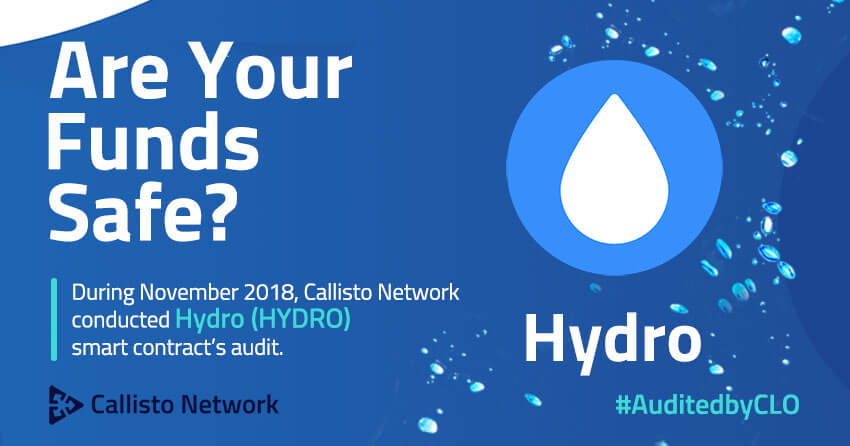 Are Your Funds Safe?

In total, 2 issues were reported including:

No critical security issues were found.

The contract can be deployed.