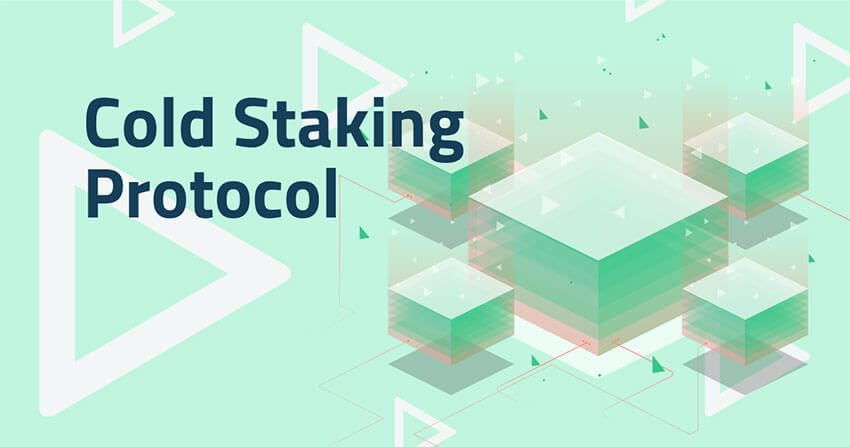 Cold staking is a protocol that rewards long-term coin holders for holding their coins.

Cold Staking is not related to Proof of Stake, nor is it a consensus mechanism.

Cold stakers have no rights in generating blocks or confirming transactions, they just receive interest for holding their coins.

Callisto sold staking protocol is written in Solidity, a smart-contracts programming language. The source code can be found here. The cold staking contract continuously receives a percentage of CLO mining rewards and distributes it to cold stakers in proportion to their stake.

Due to smart-contract limitations, on-chain real-time computations are impossible. As a result, each individual staker’s reward is calculated at the time of reward claiming.

The following set of rules determines the workflow of the cold staking contract:

If a user keeps his funds in the contract for 30 days and claims the reward, then he will receive the reward for only 27 days of staking, but the next claim will be possible in 24 days. 3 days are assigned for the next round. If the user withdraws his staking deposit + staking reward but decides to deposit it back then it will erase the previously staked 3 days.

There are 2 ways to re-stake your reward after it was claimed.

Since cold staking wasn’t active at the time of the mainnet launch, the staking reward will be increased significantly for early stakers.  There is a Staking Reserve address at Callisto.  This address contains CLO for staking during the initial phase.

Once the cold staking protocol has been launched, the funds from the staking reserve will be deposited into the staking contract, thereby increasing the size of the staking pool (i.e. reward of each staker) for the first 3 months after planned hardfork #1.

The following allocation of staking reserve funds have been set aside for deployment:

Staking reserve funds will add approximately 76,242,600 CLO to the staking reward pool during the first three months of staking.

Notice: Cold Staking will be implemented after the first hardfork, which is scheduled for November 11th, 2018.

We have been informed of several fraudulent attempts to get users to transfer their coins – these are scams and just to reiterate, the cold staking protocol is not currently active.

How to make passive income in crypto with Trust Wallet and Cold Staking?

Monthly passive income in crypto with Coinomi and Callisto!

Cold Staking, Passive Income With Cryptocurrency For Everyone.